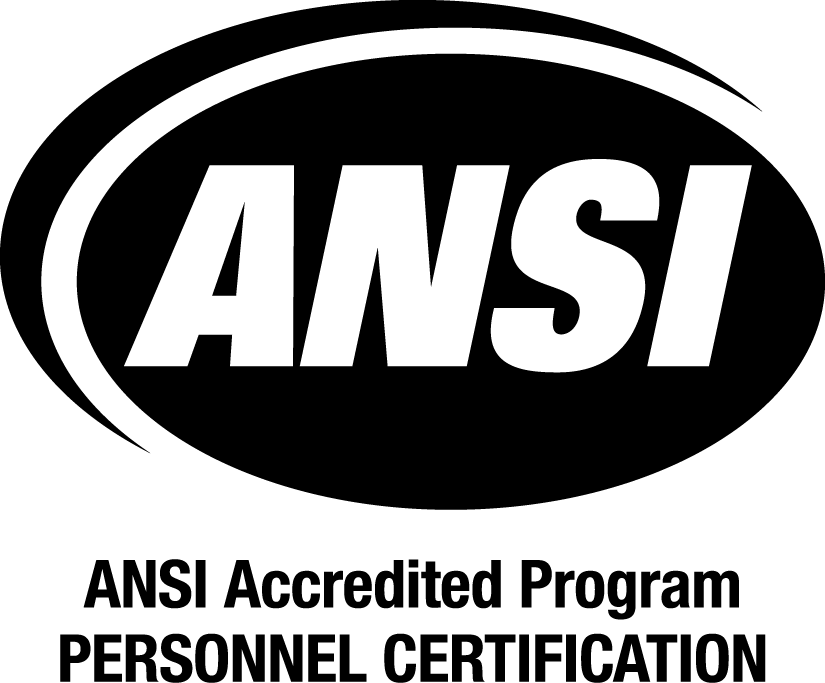 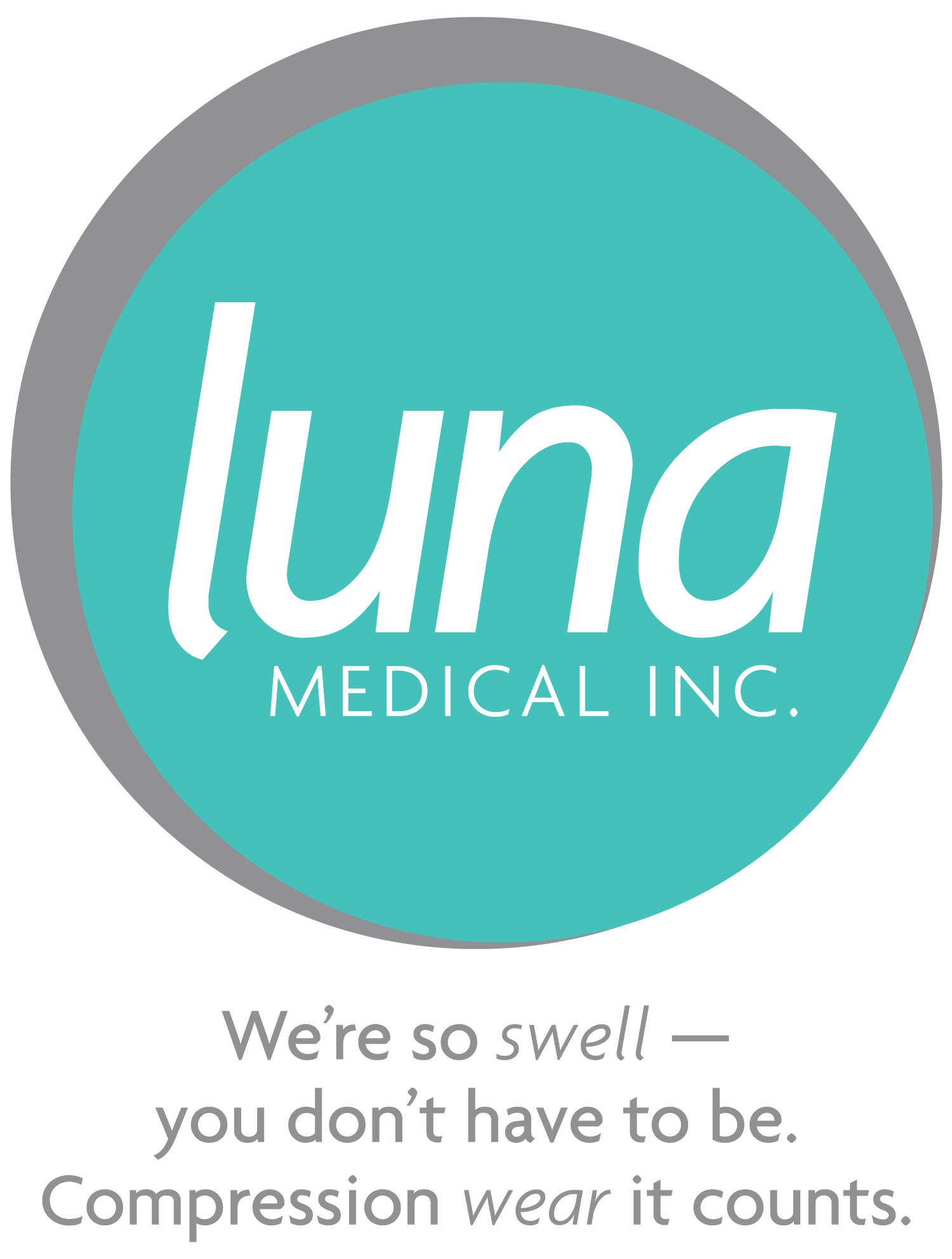 Joseph Feldman, MD, CLT-LANA, graduated from Loyola University with a BS in Biology in
1961. He graduated from the University of Illinois College of Medicine in Chicago in 1965. Dr.
Feldman completed his PM&R residency at University of Illinois Hospital in 1969. Dr. Feldman
had Lymphedema training with Dr. Leduc in 1996 and attended the First Physicians’ Course at
the Foeldï Clinic in Hinterzarten, Germany, in 1999. Currently, Dr. Feldman is a senior attending
physician at NorthShore University HealthSystem in Evanston, Illinois and is the Director of the
Lymphedema Treatment Program. Dr. Feldman is a Senior Clinician Educator, University of
Chicago Pritzker School of Medicine.
In 1999, Dr. Feldman participated in the founding of The Lymphology Association of North
America (LANA). He served as LANA Vice-President (1999-2000) and has been LANA’s
President since 2000. He is currently the Co-Director of the American Lymphedema Framework
Project, established in 2008, and has been a member of the National Lymphedema Network
Medical Advisory Committee since 1998.